We bought our first boat back in June 2006.  A 60' Narrowboat in "working" condition but only just.  That was OK it was liveable, just about "cruiseable", and was essentially what I wanted.  A project, a first boat. 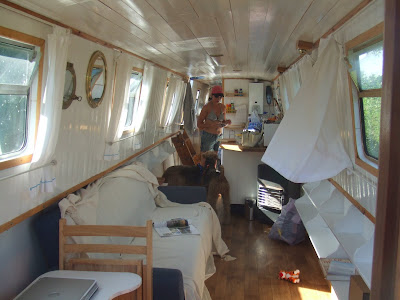 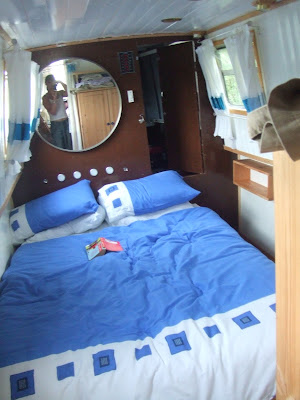 Since owning it I have totally refitted it.  The previous owners did what they truly believed was a good job.  I know this because I found their blog on the boat build by accident while looking for something else.  A wonderful thing the internet!  At this point I would post the link but having just done a search it seems to have gone. 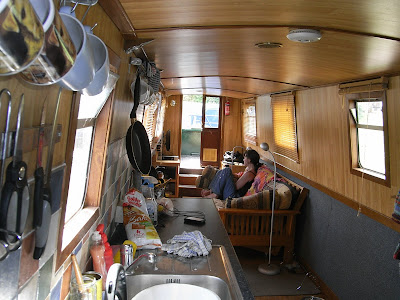 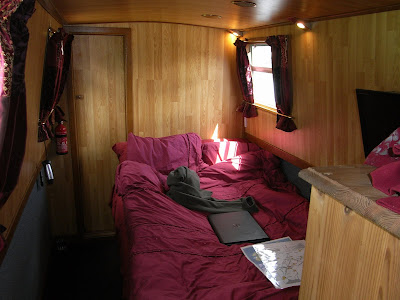 I have learnt a lot in the 3 years we have had the NB.  This boat has served its purpose in every respect and we still enjoy it.  My wife enjoys it much more now the work is done, and especially since we have moved to a very well kept rural marina. 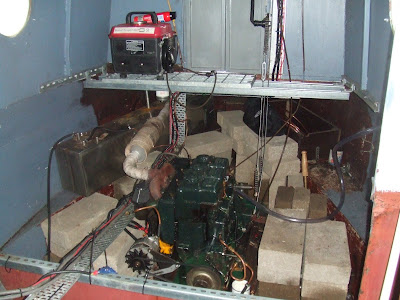 Engine room before.  It was necessary to walk across the engine to get inside. 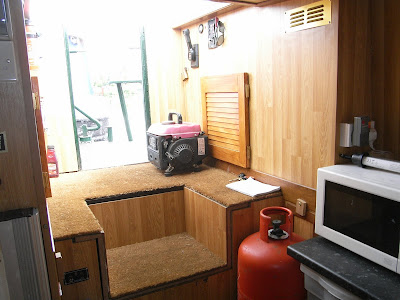 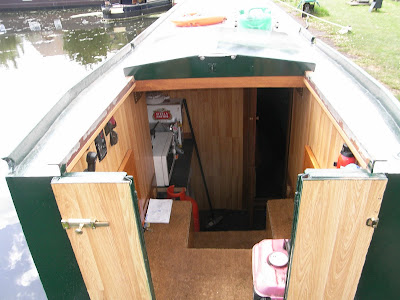 View from the top.  I put a much larger hatch on.

Once we got the bug for boating we started visiting the the shows. This was in hindsight not such a smart thing.  Ignorance being bliss an' all. We happened aboard a Metrofloat. My wife had to be virtually dragged of the boat!   So the seed was sown.  The problem was not having £135k to spend on a boat.  Had we, I think we would have bought it there and then.

At the same show was another exhibitor that would build a shell to any level of finish.  I was particularly impressed with the build quality and that it was a particular hull design.  Unfortunately (or fortunately depending on how you look at it) this builder went out of business before we got to placing an order.

About 18 months passed. During a forum chat I became aware of a part built shell built by the above builder.  I entered into negotiations with the forum member that had possession of the shell.  Right form the outset it was made clear to me the ownership was in legal dispute and that they would not sell it until they had full title to it.  In credit to them they could have sold it to us in dispute and not made us aware of the title problem.

After about a year waiting for the outcome of ownership I was eventually told we would have to deal with the Liquidator.   The terms of the disposal was by sealed tender. So as I am writing this I am sure you have guessed I won the tender. 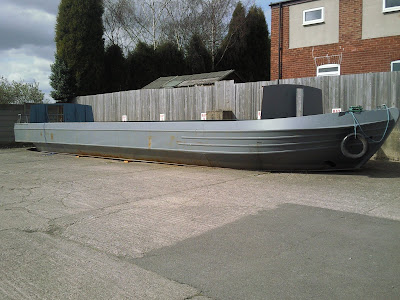 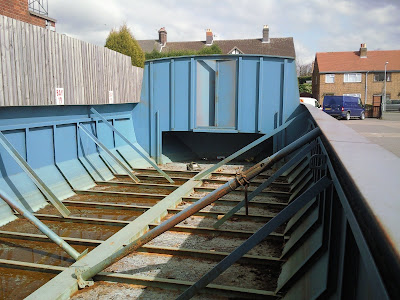 I have my work cut out!