Preperation and the water is on the wrong side.

Since work began to clear the land on Saturday I haven't stopped with other preparations.

The boat is being delivered tomorrow.  I have been in the midlands where the shell is currently, since early this afternoon.  As the shell has been outside for some time it has acquired about 250mm of water in the main area and  the engine bay was as full as it could be, about 450mm deep. 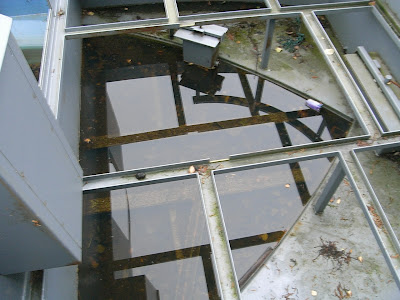 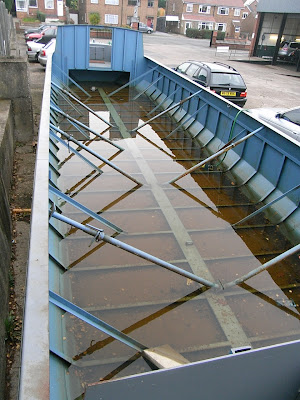 The outside of the boat is dry its fair to say the boat has no leaks :-)

It took just over 4 hours to get as much of the water out as the pump would get.  Thers's still a bit in it but nothing to worry about.

I have now retired to my B&B for the night.  The crane and transport are due at 8am to start the move. I am going to try to do a time lapse movie of the lift.